Grounded in folklore, Outlander’s rules of time travel seem authentic but daunting. In short, getting from now to then is no sure thing.

Outlander – Diana Gabaldon’s popular book series and the Starz drama based on it – might be marketed as a romance, but that’s only one aspect of this unique, genre-blending crowd-pleaser. Both the novels and the TV show center on the love story between a 20th century nurse, Claire Randall, and the 18th century Scottish rebel, Jamie Fraser. This means a cursory understanding of world history and geography are helpful for getting into the story, and time travel (among other instances of magical realism and the occult) is also involved. Those elements are at least as interesting as the relationship drama, thanks to the mystical yet grounded mechanisms by which Gabaldon has her characters popping in and out of time and space.

The inciting incident happens when Claire, semi-happily married to a milquetoast man named Frank in 1945, accidentally transports herself to 1743 by touching the standing stones of the fictional Craigh na Dun. She gets involved with some rebel Highlanders during the Jacobite uprisings and marries the charismatic warrior, Jamie, to survive. Of course, it doesn’t take long for real feelings to develop, and Claire’s interdimensional love triangle becomes even more complicated when she discovers Frank’s ancestor — a sadistic British redcoat — is her second husband’s sworn enemy.

RELATED: Outlander: Now Is The Perfect Time To Catch Up On The Time-Traveling Romance

From there, Outlander whisks its characters (and readers and viewers) back and forth between the 1700s and 1900s, and bounces them between France, Boston, England, the Caribbean, Georgia, North Carolina, and (frequently) Scotland again. Along the way, Claire and Jamie get tangled up in everything from witch trials to the slave trade to the American Revolution. But for a story whose plot points often seem a little too convenient, Outlander provides its audience with complex but well thought out explanations for how it all works — in short, not so easily, and due to a daunting list of rules and limitations.

To travel through time, characters in Outlander first need a vessel or a point of contact; Craigh na Dun is one, though it’s implied many such places exist. As we see later on in the series, Abandawe cave in Jamaica and the Ocracoke stone circle in North Carolina will also serve this purpose, indicating that natural landmarks make good conduits. Chances of success are also improved depending upon the season, with most examples of successful time travel occurring on or near festivals that celebrate equinoxes or solstices, like Beltane and Samhain. That Gabaldon used the region’s folklore (druids, stone circles, etc.) as a foundation lends an air of believability and authenticity to the process.

Stones come into play again in the form of useful jewelry. Just as some people believe certain stones and crystals possess special powers and energies, characters in Outlander believe precious gemstones prevent them from suffering injury or even death in the process of time traveling and help them “steer” through time.  We know this from the research of Claire’s frenemy, Geillis Duncan. Unfortunately, that research also suggests that blood and/or fire sacrifices will do the trick as well, which has darker reverberations for Geillis and any character with the ability to travel through time.

That last part is important because the pivotal thing about time travel in Outlander is that not everyone is capable of it. In fact, only a handful of characters (conveniently, mostly the main characters) can do it. That’s because the ability to time travel is passed down through DNA. The books don’t delve too deeply into genetics, nor do they put forth an explanation for how Claire ended up with this extraordinary predisposition, but it’s clear that she and her daughter, Brianna, both have the skill. Other time-traveling characters are linked through heredity, too. Jamie, however, was not born a time traveler, which has a tragic impact upon his and Claire’s relationship throughout the series. It not only means that, at times, they can’t be together; it also means they can never escape together to safety.

Another import thing to note about the mechanics of time travel in Outlander is that, no matter what era a character finds themselves in, time passes at the same rate. When Claire first falls back to the 1700s, she and Jamie spend about three years together before he sends her forward to 1948, at which point they’ll be stranded apart from each other for about twenty years. Functionally, this rule prevents characters from using time travel as a way to defy aging or dying.

If there’s a weak spot in the logic of Outlander‘s time travel, it has to do with the “butterfly effect,” which holds that any changes made in an altered past create a new, altered future. Claire fears exactly this when Jamie wants to kill Randall, but elsewhere in the books and the show, butterfly effect changes aren’t apparent. Still, for a series whose creator cared more about the historical and romantic implications of time travel than the device itself, Outlander does the genre proud.

KEEP READING: Watchmen Fused History And Fantasy In A Way That May NEVER Be Replicated

Rita is a film and TV writer for CBR, as well as a freelance culture writer, and an author of short fiction, poetry, and plays. She teaches creative writing, theatre, and rhetoric for Penn State and Kent State Universities. She also facilitates a nonprofit program for Pittsburgh’s City Theatre which encourages middle and high school students to write original plays. She studied writing and theatre at Carnegie Mellon University and the University of St. Andrews in Scotland. She lives and works out of the Greater Pittsburgh area, but enjoys traveling the country in her vintage motorhome. She loves historical fiction, science fiction, fantasy, and dark comedy.

‘Chungus Among the Us’ Tweet Sparks Time Vacation Debate 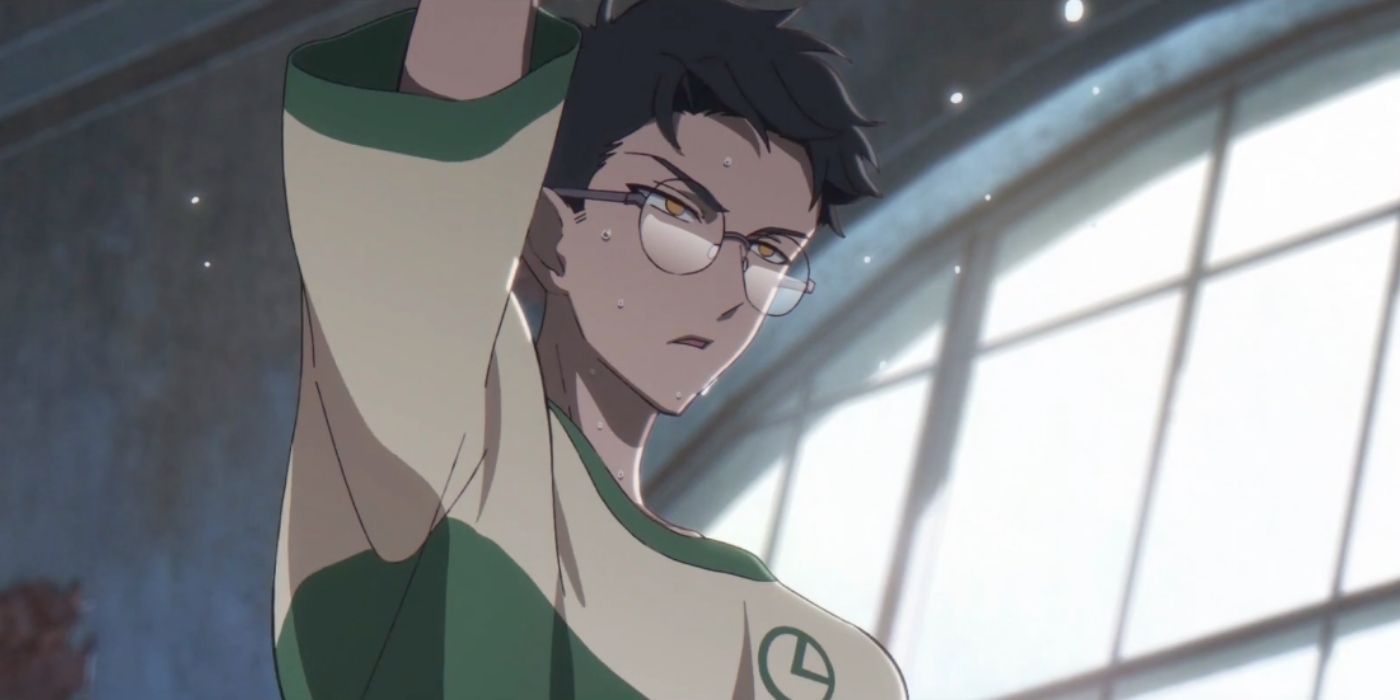